History
stella was born to hollywood couple richard and jennifer sawyer, both parents firmly in the industry and producer and actress, respectively. they didn't raise her, not by a long shot. they paid nannies to do that, rather than take the time to spend with her themselves. once she was old enough she realized the truth of it, which she understood even as a toddler. that made it all the more irritating and upsetting when her brother liam was born a few years later, with no warning whatsoever, and their mother was all about being around for him.

it was a frustrating childhood, one stella found incredibly lonely. jennifer was always with liam, richard was off having an affair and making bad financial decisions, which left stella by herself. the only time she briefly had a connection with her mother was when jennifer tried to get her into the child acting scene. (there may be a few commercials out there with her in them, but she'll never mention them.) it was short lived, which was fine by stella.

she'd gotten into stanford on her own, but that wasn't the case for her brother. stella was fairly detached from her family (parents, mostly) but she still paid attention. she obviously knew about liam being in her new city, though at the time she'd been wrapped up in her studies and perhaps not as present as she could have been for him. when the news broke that their mom had paid his way in, that was the first hit their family took, quickly followed by richard's financial indistretions coming to light. disaster.

stella was fine by that point, truthfully. she'd used her trust fund for school, to get a house, all before their family came crumbling down. she'd essentially been on her own already, but that wasn't the case for liam. when he needed a place, she gladly let him move into her house. for all the ways she hadn't been there for him when they were growing up, she was trying to make up for it by being a better sister in their present. 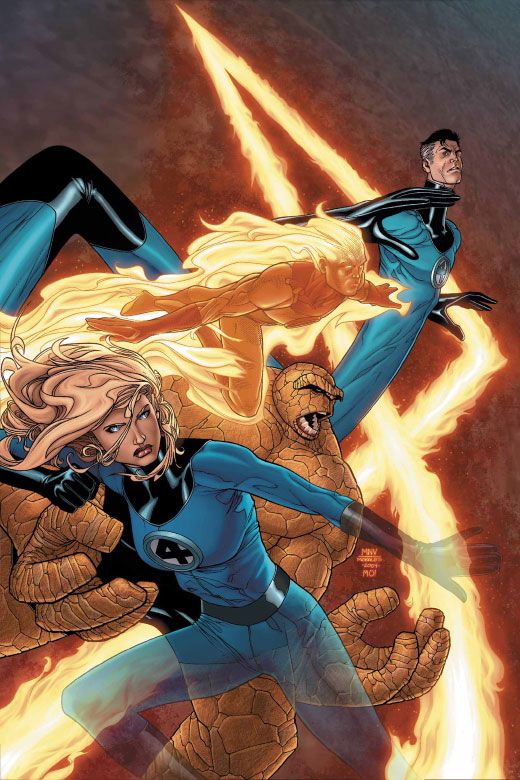 SUE STORM was an american superpowered adventurer. she was a college student before she was exposed to high levels of cosmic radiation when boyfriend and scientist; dr. reed richards took her with her younger brother johnny storm and pilot ben grimm, into space in the stolen rocket; marvel-1.
the radiation mutated her and his friends, turning her invisible and allowing her to create forcefields. together they became the fantastic four [...] incentives cv tie-ins ⇨ same initials
⇨ doctor
⇨ baby bro